Documentary Narration:
“The Prince of Protest”

Documentary about Colin Kaepernick by ARTE

What happens when you stand up for what you believe in but the organization you’re working for doesn’t want you to speak up?

Either you back down or you continue to fight for what’s right!

One of best quarterbacks the NFL has ever seen, Colin Kaepernick, didn’t back down. Instead, he took a knee during the national anthem to fight against police brutality amongst black Americans.

This unfortunately didn’t sit well with several Americans and especially not the President Trump and ended up costing him his spot in the NFL.

In August 2019, I narrated his story “The Prince of Protest” produced by ARTE and post produced by Broadview TV.

The films are not published yet, but you can hear my demo above or here.

What an honor to have been the narrator of this amazing documentary of the story of a true American hero. 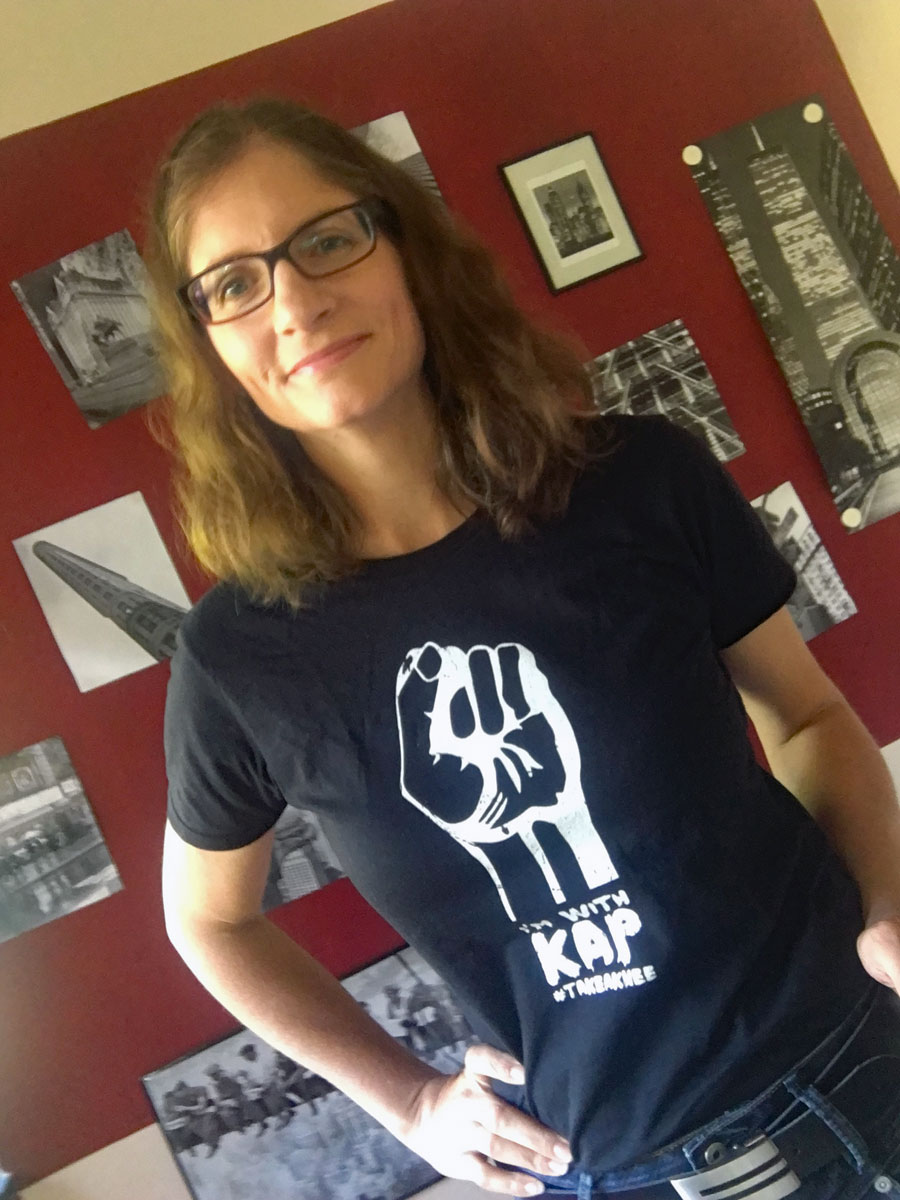 Hire me to voice your next documentary film